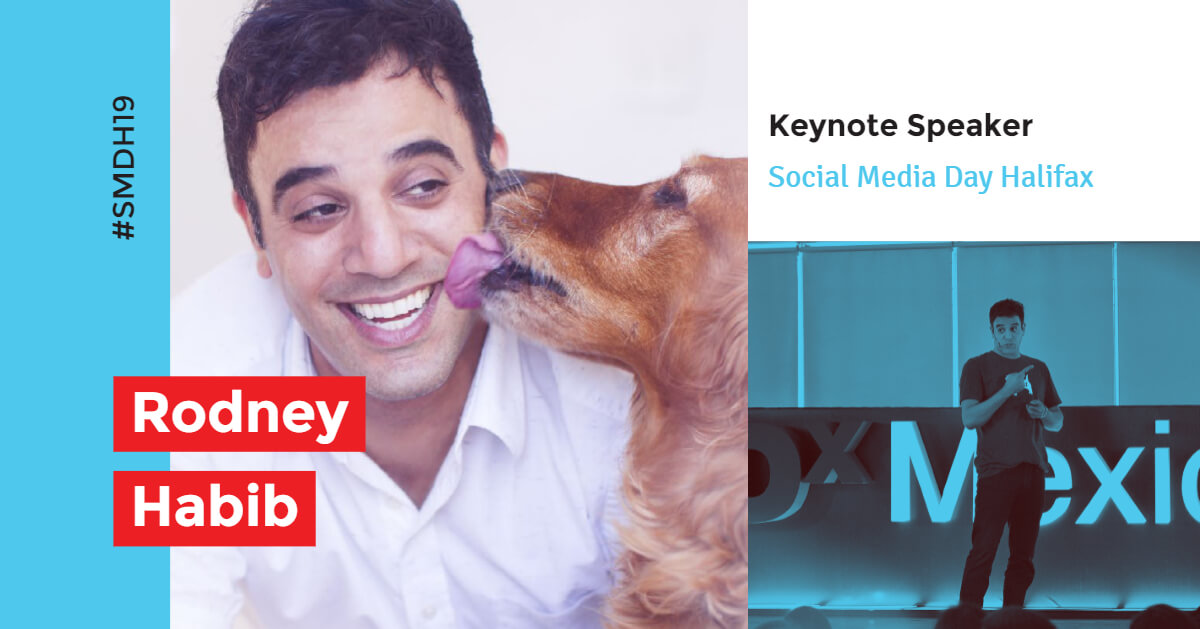 Rodney Habib is proof that social media can change your life.

Once the host of the number one pet-based radio show in Canada, Rodney ebbed and flowed with the changing times by using his passion for telling stories to build awareness about pet health on social media. He’s been on a personal mission to save the world’s pets from Cancer ever since learning his dog Sam was diagnosed with the disease. What started with a pet store in a quiet, residential neighbourhood in Dartmouth soon morphed into a hugely successful blog. Rodney Habib became the biggest celebrity to hail from Halifax that nobody in Halifax really knew!

Rodney has built his empire on social media from the comforts of his home in Dartmouth, proving that good storytelling and social media can take you anywhere. He has travelled the world to make documentaries about pet health, The Dog Cancer Series and Dog Food Mythbusters. His platform on social media grew so much that Facebook actually called him to offer help and a better way for him to reach even more people with his work. Rodney’s social media metrics show what can happen when passion, skill and timing collide.

With an average reach of 20 million people per vlog, Rodney is a sought-after speaker and collaborator in the pet industry. In 2019 he is scheduled to speak at events in 22 different countries all in support of his charitable foundation Paws for Change, created to further education and research in the areas of animal nutrition and the role of nutraceuticals, herbs, and natural healing in promoting animal longevity and wellbeing.

Arguably Rodney is the biggest social media personality to call Halifax home and, lucky for us, SMDH19 falls on a day he isn’t travelling. We are thrilled to welcome Rodney as the keynote speaker for our 2019 conference and we know you will be glued to your seat as he shares his tips for growing a following on social media through storytelling.

This site uses Akismet to reduce spam. Learn how your comment data is processed. 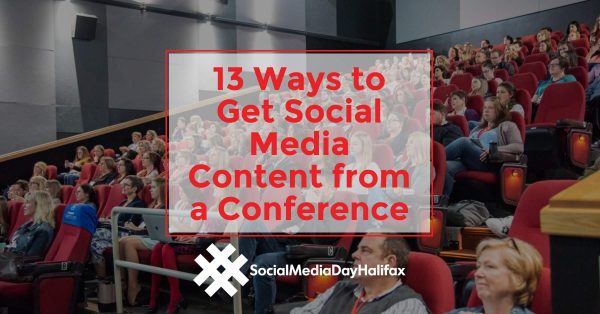 13 Ways to Get Social Media Content from a Conference 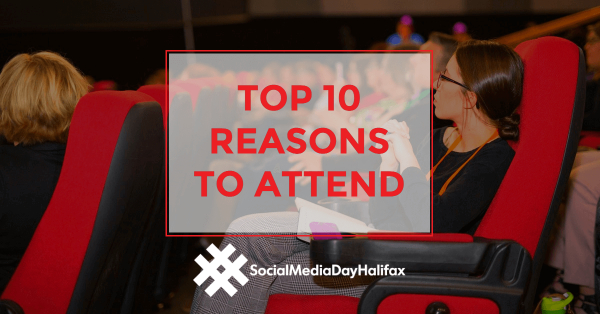 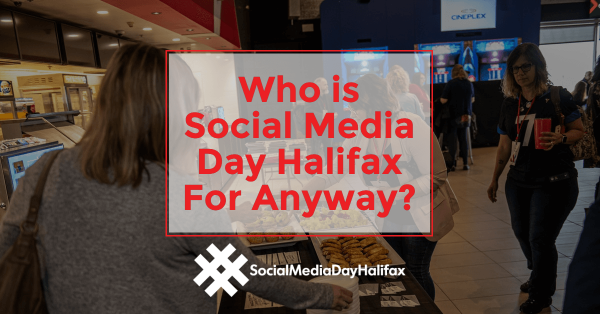 Who is Social Media Day Halifax For Anyway? 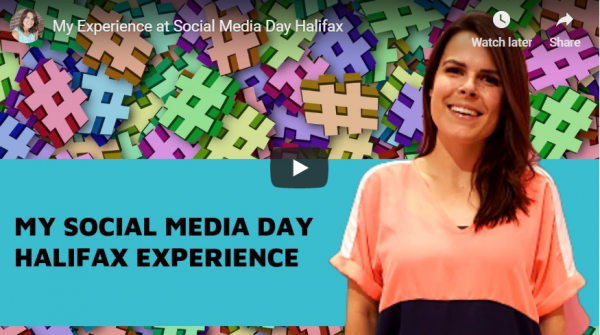 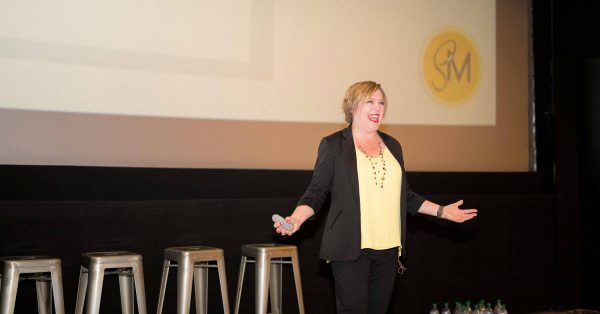